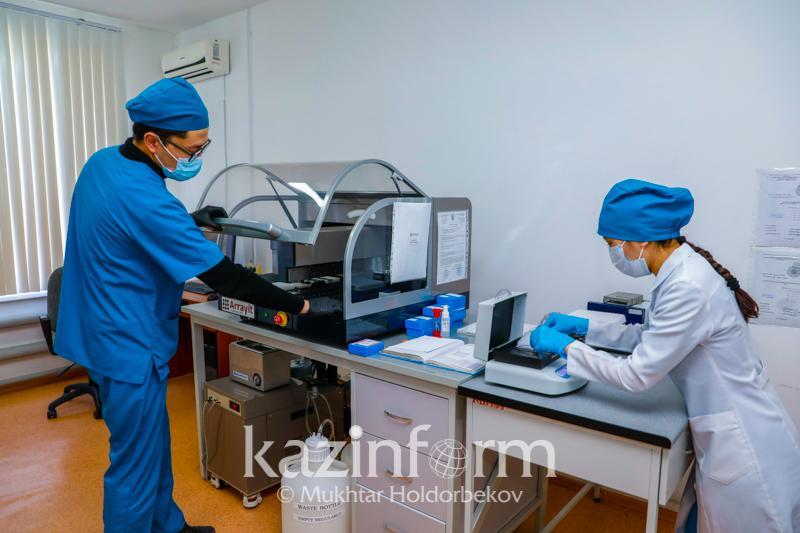 New vaccines eyed to be developed in Kazakhstan – Kunsulu Zakaria

At the session of the Kazakh Government, Ms Zakaria revealed researchers of the institute had developed over 70 types of domestic vaccines and biological medical products against especially dangerous infections.

Presently, according to Kunsulu Zakaria, the Research Institute of Biological Safety Problems focuses on two sci-tech programs, including the development of a vaccine against COVID-19 and the country’s biological safety.

In addition, six grant projects are being implemented within the framework of grant funding.

Kunsulu Zakaria added that implementation of the projects within the programs had already resulted in 19 patents and 46 articles published in international research magazines.

In her words, the Kazakh Government offers all-round support to local scientists who, in their turn, plan to develop new vaccines against various infections and diseases.

She went on to note that volume of vaccine production had increased more than fivefold in Kazakhstan from 9 million doses to 49 million doses in a matter of four years.