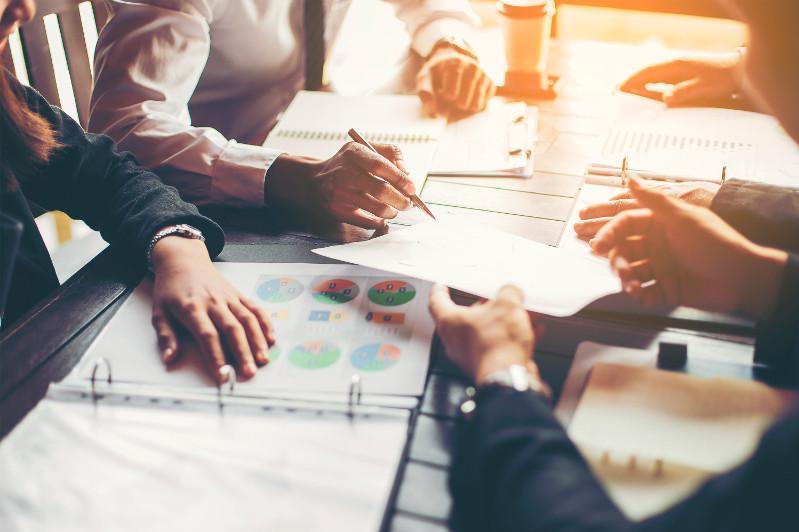 Number of young entrepreneurs rose by 1.2% over a year

NUR-SULTAN. KAZINFORM Almost half of all operating companies in Kazakhstan led by young people works in the cities of Almaty and Nur-Sultan. The share of women-led companies accounts for less than 25%, Kazinform learnt from Finprom.kz.

Notably, 10.7% of companies run by young people work in rural areas, while the number of companies working in the cities increased by 0.2% to 30,500. The highest proportion of women-owned companies across the country was recorded in Almaty region and Almaty up to 27.6% and 26.9% correspondingly. The least is reported in North Kazakhstan. 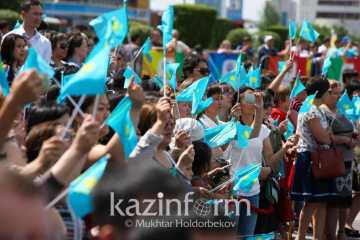 Kazakhstan’s population may exceed 27 mln by 2050