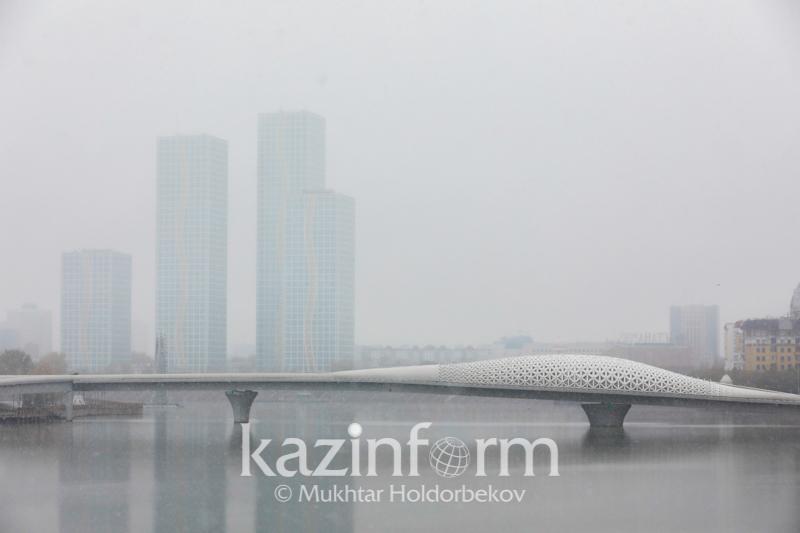 NUR-SULTAN. KAZINFORM – Occasional showers are forecast to douse most regions of Kazakhstan on Tuesday, 19 April. Only the west of the country will enjoy weather without precipitation, Kazinform has learnt from Kazhydromet.

Chances of thunderstorm will be high in Turkestan, Zhambyl, and Almaty regions.

Earlier Kazinform reported that six regions of the country had been put of storm alert.

Kazakhstan to brace for rains on Thursday