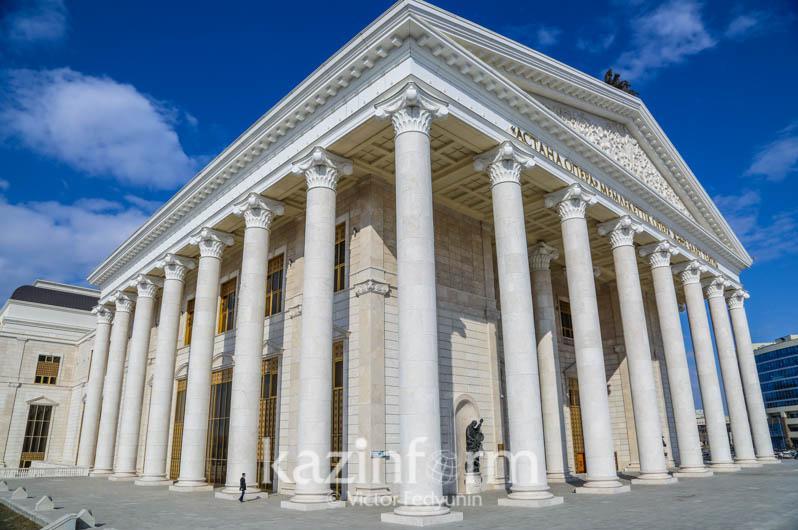 NUR-SULTAN. KAZINFORM - On February 27, ASTANA OPERA International Opera Academy attendees will perform on tour in Karaganda at Shalqyma Concert Hall. A program called The Brilliance of Opera will be presented to the listeners featuring everyone’s favorite arias, accompanied by piano, Kazinform has learnt from Astana Opera’s press service.

Well-known and beloved works, representing a golden collection of opera repertoire, await Karaganda’s audience. Musical compositions for the tour program were selected by the academy’s artistic director, Honoured Worker of Kazakhstan Timur Urmancheyev. Thus, it will feature arias by Western European and Russian composers of the eras of bel canto, classicism and verismo with alternating lyrical and dramatic character interpretations. The highlight of the program will be the works by Kazakh composers.

In the concert, almost all attendees of the opera academy will perform one extended aria each, which will allow the audience to hear all types of voices, from soprano to bass.

«We are preparing an interesting program and we hope that the audience will appreciate our attendees, their vocal abilities and skills, as well as our work as teachers. It is not a secret for anyone that for teachers, every time their students take the stage is also a kind of an exam,» vocal teacher from Belgium Francesco Medda shared.

For opera singers, touring is an important experience on the way of professional growth and self-improvement. Performing at a new venue in front of an unfamiliar audience requires maximum preparation and a responsible attitude, and a busy tour schedule requires greater concentration and composure.

«Concert performances on tour are a necessary practice for singers. This is an endurance test. It is important to properly distribute energy, not get tired on the road and have good sound onstage,» Anatoli Goussev, a teacher from Italy, said. «On top of that, the acoustic properties of a new hall are always unknown. However, as far as I know, the Shalqyma Concert Hall has very good acoustics, and it is an honour for us to perform on its stage.»

As a reminder, the official opening of the International Opera Academy took place on July 4, 2021 at the State Opera and Ballet Theatre «Astana Opera». It was designed to become a center for improving vocal performance for young singers aged 18-35 from Kazakhstan, the CIS countries and far abroad. The unique educational institution was created with the aim of developing and strengthening the best traditions of world vocal art, as well as creating an artistic base for young opera soloists.

ASTANA OPERA International Opera Academy is able to implement ambitious plans thanks to the support of its patrons. 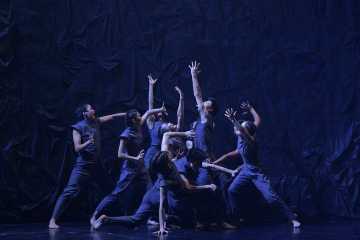 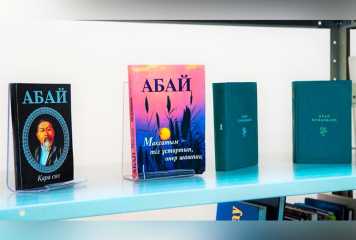 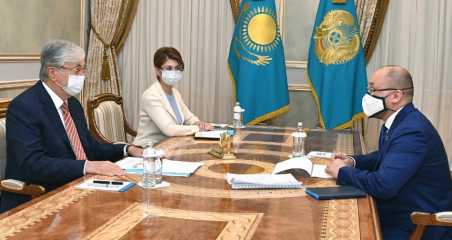 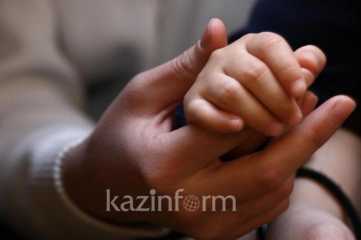