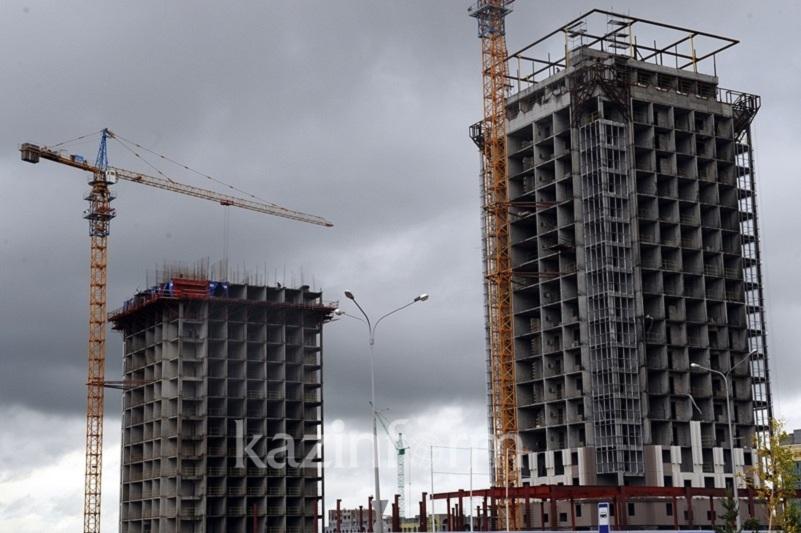 TALDYKORGAN. KAZINFORM - Construction of a two-storey 20-apartment residential building worth KZT259mln nears completion in the city of Sarkan, Governor of Almaty region Kanat Bozumbayev said during a meeting with the residents of Saransk district, Kazinform correspondent reports.

Bozumbayev went on to say that 687 people are on the waiting list for housing in Saransk district, 54 more compared than in 2021.

Almost 20 new schools to be built in Karaganda region

5 new schools to be opened in Almaty by yearend