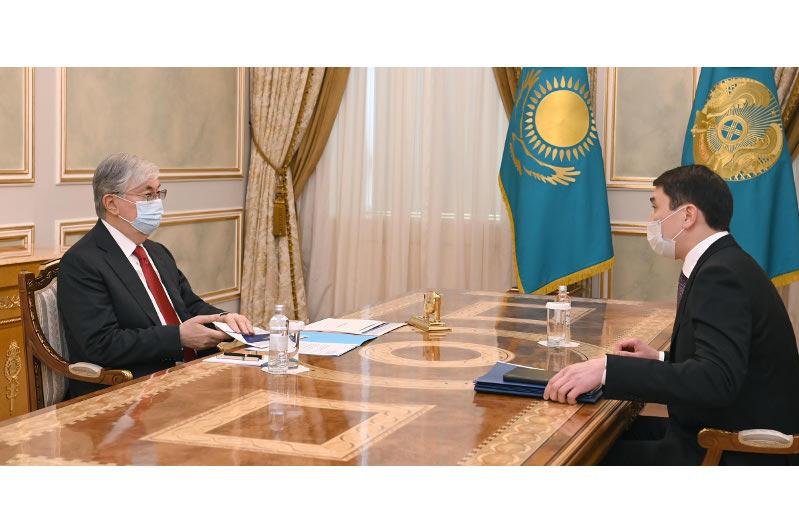 Polypropylene plant to be launched in Atyrau region in months ahead

The President was presented with a report on the current activity of the national company, its financial situation, and development prospects in the upcoming period.

Special attention was placed on the situation around the Caspian Pipeline Consortium. The Head of State was reported that a repair of the single mooring points system enabling to return to the previous volumes of transportation of Kazakhstan’s oil through the Consortium’s pipeline is close to completion.

In addition, the Head of State was told about the construction of a plant to produce polypropylene in Atyrau region. According to Mirzagaliyev, the plant is to be commissioned in the months ahead allowing Kazakhstan to become a net exporter of petrochemical products.

The Head of State highlighted the special importance of developing the petrochemical sector of the country.