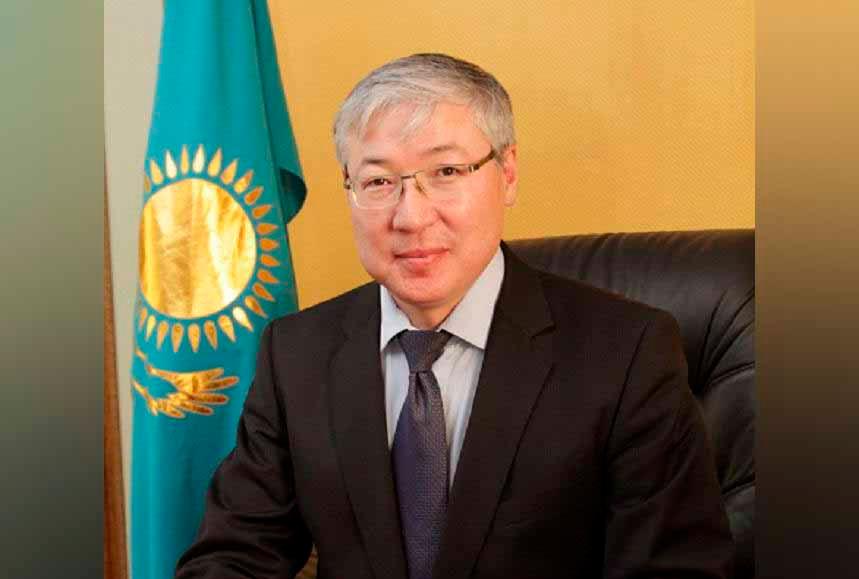 Born in 1971 Berik Abdigaliuly is a native of Ulytau district of Karaganda region. He is a graduate of the Al-Farabi Kazakh State University.