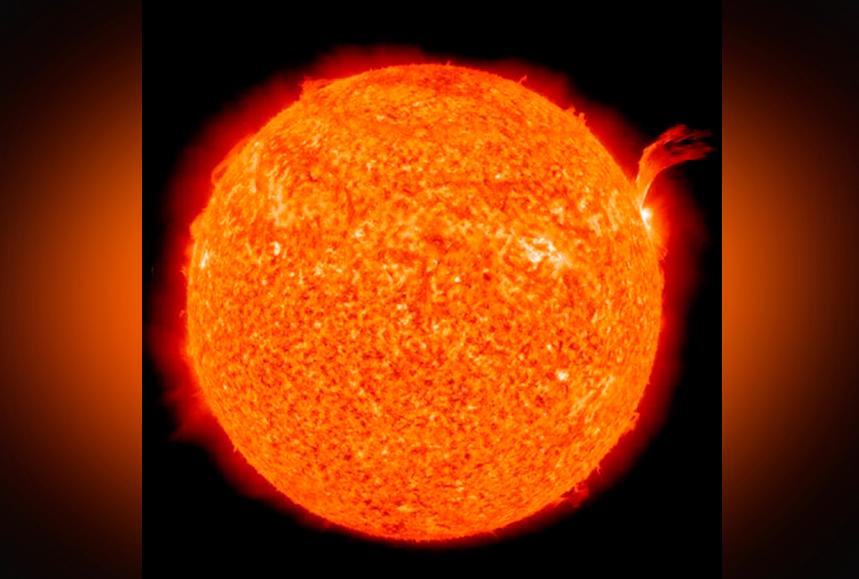 MADRID. KAZINFORM - With a mirror measuring 4.2 meters in diameter and 44 meters in height, Europe's largest solar telescope will be installed on the Canary Islands and will become operational starting in 2029. This is the project of the European Solar Telescope (EST), presented in Madrid by the Spanish Superior center of scientific research (CSIC), ANSA reports.

The new scientific instrument, the head of the project Luis Bellot told the Efe news agency, will allow «a leap of huge quality» in the observation of the sun, as it will be much more powerful than the European solar telescope currently existing, situated on the island of Tenerife, which has a mirror of 1.5 meters in diameter.
The new telescope should be installed starting in 2024 on the island of La Palma, considered one of the best points in the European Union for astronomic observation. The project for the development of EST is promoted by 26 research institutes from 18 European countries. 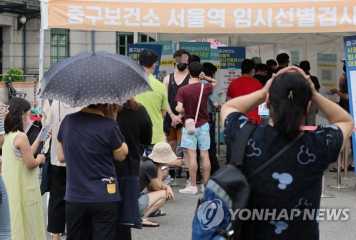