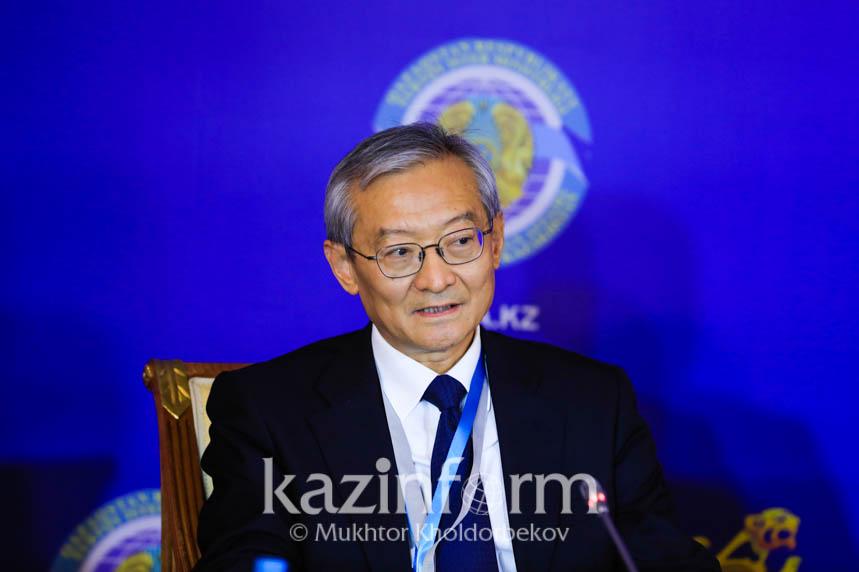 NUR-SULTAN. KAZINFORM SCO Secretary-General Zhang Ming said that the referendum on the amendments to the Constitution of Kazakhstan conformed to the requirements of the country’s election laws and international liabilities adopted by Kazakhstan, Kazinform reports.

Between June 3 and 5 the SCO Observer Mission at the invitation of the Kazakh Foreign Ministry monitored the national referendum on the amendments to the Constitution. It consisted of 17 observers, representatives of the legislative and executive bodies of the SCO member states, and officials of the SCO Secretariat and Executive Committee. The Mission met with the representatives of the Kazakh Central Election Commission, and members of the international missions and got acquainted with the preparations and holding of the referendum, and monitored the elections in Nur-Sultan.

The Mission recognized the referendum as open, transparent, and democratic. The Mission expressed gratitude to the Kazakh Foreign Ministry and Central Election Commission for their support in attracting SCO observers.

As earlier reported, the exit poll claims that 79.4% of Kazakhstanis cast their votes for amending the Constitution.