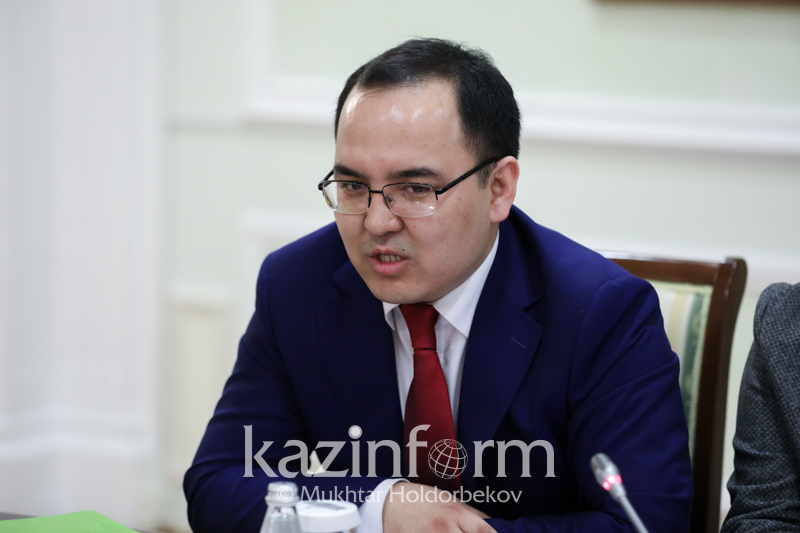 In an interview to Khabar 24 Karibek said that the damage caused by the unrest is being evaluated.

«As you know, in line with the Head of State’s instruction the state of emergency was imposed across the country. In this regard, a curfew from 11:00pm to 7:00am is in place in Zhambyl region. Residents are now allowed to leave their homes. I note that the operative staff led by Berdibek Saparbayev, Governor of the region, has been established, which also includes officials of the Governor’s Office, NSC, police, and other responsible bodies,» said Karibek.

The speaker went on to say that the situation is under control.

«The situation is quiet in the region with all social facilities working in the normal mode. Breaks have been extended until January 17 in schools and until January 24 in colleges. All lines are run as usual. Only kindergartens have suspended their operation until January 17. All engineering and communal services and public transport operate,» he said.

The deputy governor of Zhambyl region urged the residents to stay calm and avoid provocations.