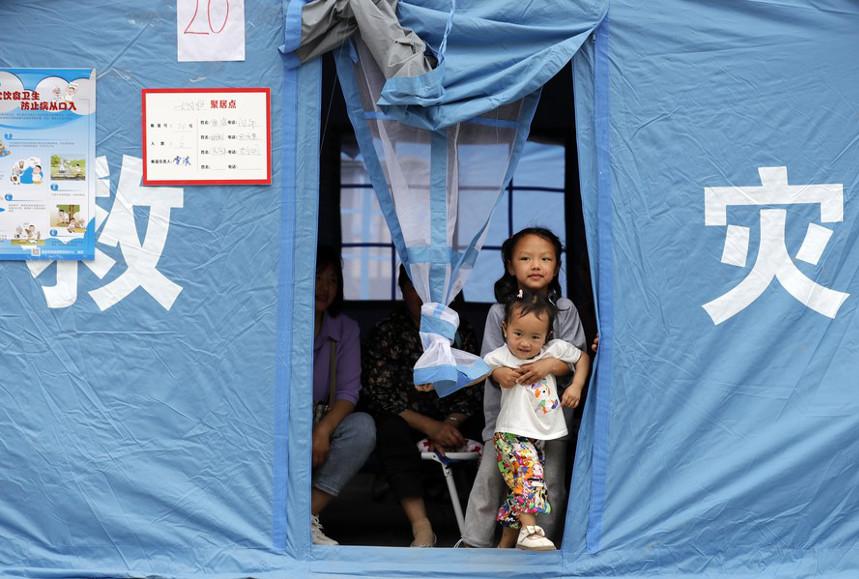 CHENGDU. KAZINFORM - Preliminary statistics show that 14,427 people have been affected after a 6.1-magnitude earthquake jolted the city of Ya'an in southwest China's Sichuan Province on Wednesday, according to the city's earthquake relief headquarters on Friday, Xinhua reports.

Four people have been confirmed dead and 42 others injured after the earthquake jolted Lushan County in Ya'an at 5 p.m. on Wednesday.

More than 7,800 people from emergency rescue teams, the armed police, the fire department and the medical sector have been dispatched to the earthquake-struck areas for rescue and emergency relief.

No people have been found trapped under collapsed buildings so far. 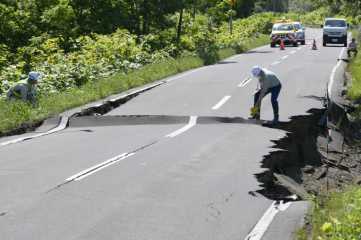 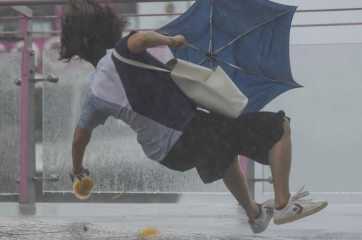