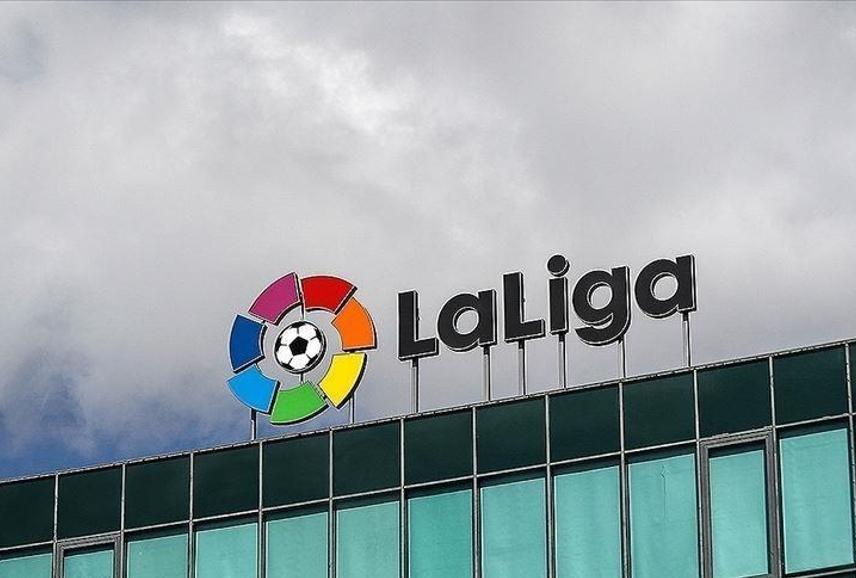 ANKARA. KAZINFORM The 2022-23 football season in the Spanish La Liga will start Friday.

The Osasuna vs. Sevilla match will start at 1900GMT, Anadolu Agency reports.

Barcelona will take on Rayo Vallecano in a Saturday Spanish league match at home.

On Sunday, defending champions Real Madrid will play against Almeria.

The Whites on Wednesday added the 2022 UEFA Super Cup to their trophy cabinet, beating their German opponents Eintracht Frankfurt 2-0 in Finland.

'El Clasico' matches to be held in October, March

This season's first «El Clasico» between Real Madrid and Barcelona will be played on Oct. 16 at Madrid's Santiago Bernabeu Stadium.

Its return match will be held at Camp Nou Stadium, Barcelona on March 19, 2023.

According to the football data website Transfermarkt, Real Madrid paid €80 million (nearly $83 million) for Monaco to add 22-year-old Tchouameni to their squad in July.

Rudiger, 29, left Chelsea as his contract with the English club ran out this summer.

Meanwhile, one of the title contenders, Barcelona signed many players including Polish forward Robert Lewandowski, who played for Bayern Munich in 2014-2022.

Lewandowski, 33, was signed for a €45-million transfer fee.

Barca paid €58 million for Leeds United to get Raphinha, which was the Spanish club's highest fee this summer.

In July, Barcelona sold Brazilian winger Philippe Coutinho to Aston Villa for €20 million, and the team's 39-year-old Brazilian right back Dani Alves made his way to Mexican club UNAM Pumas after his contract had ended.

In July, Uruguayan forward Luis Suarez's decade-plus in Europe ended as the 35-year-old made his way to his boyhood club Nacional in Uruguay.

Suarez previously played for Atletico Madrid, where he won the Spanish league title in 2021. 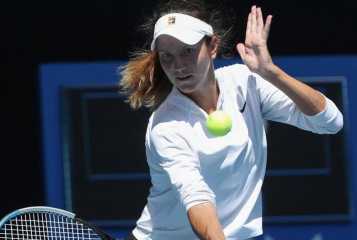 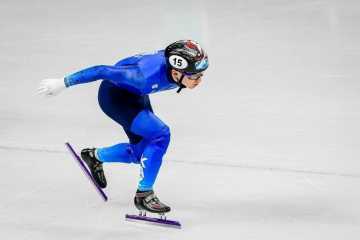 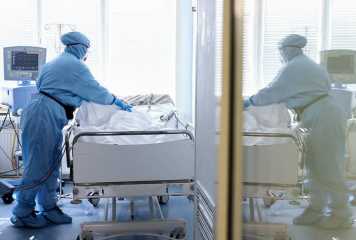