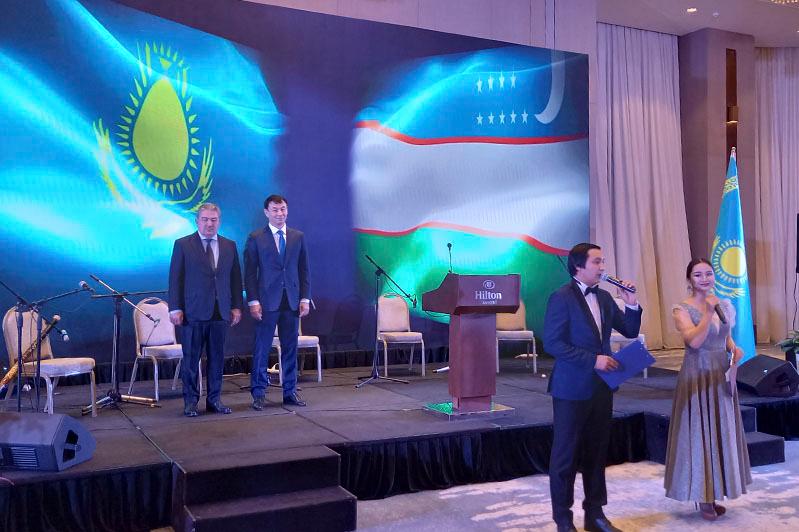 TASHKENT. KAZINFORM A solemn reception, dated to the 30th anniversary of independence of Kazakhstan, was held in the capital of Uzbekistan, Kazinform reports. 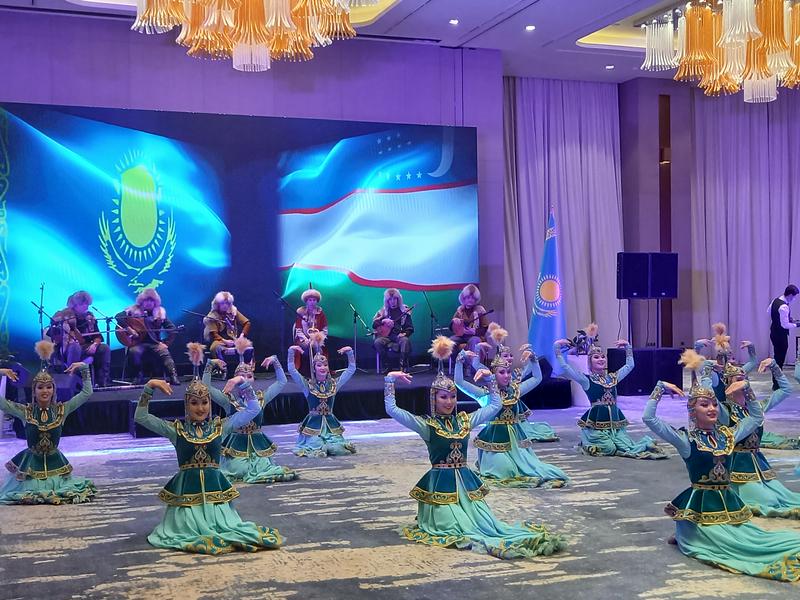 Representatives of the diplomatic corps, international organizations, legislative and executive branches of the Government, creative intelligentsia of Uzbekistan attended the solemn event. 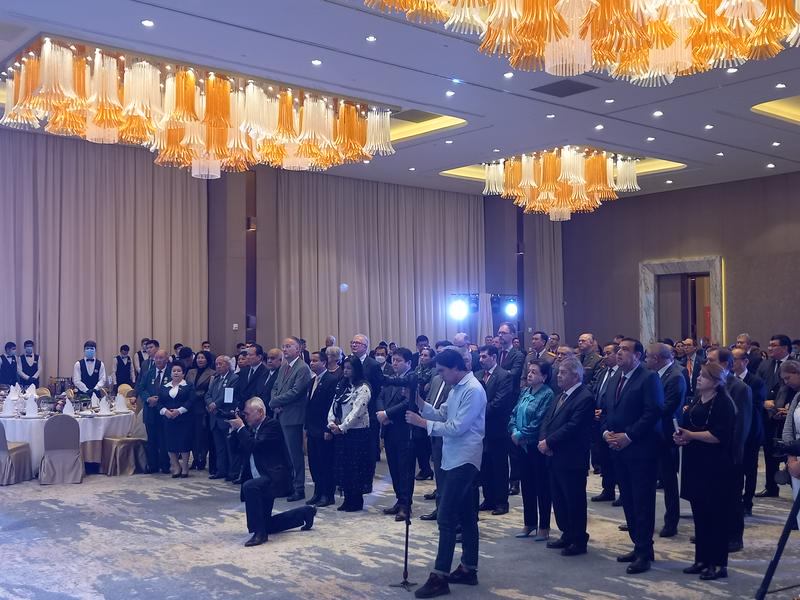