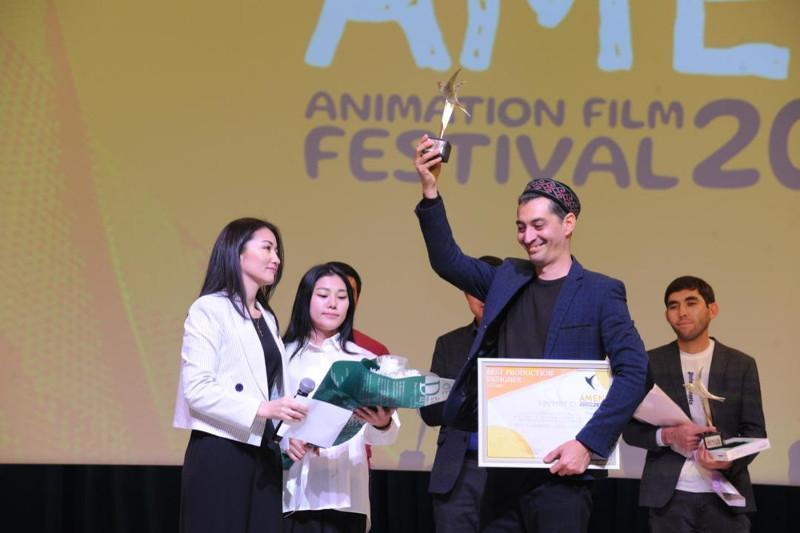 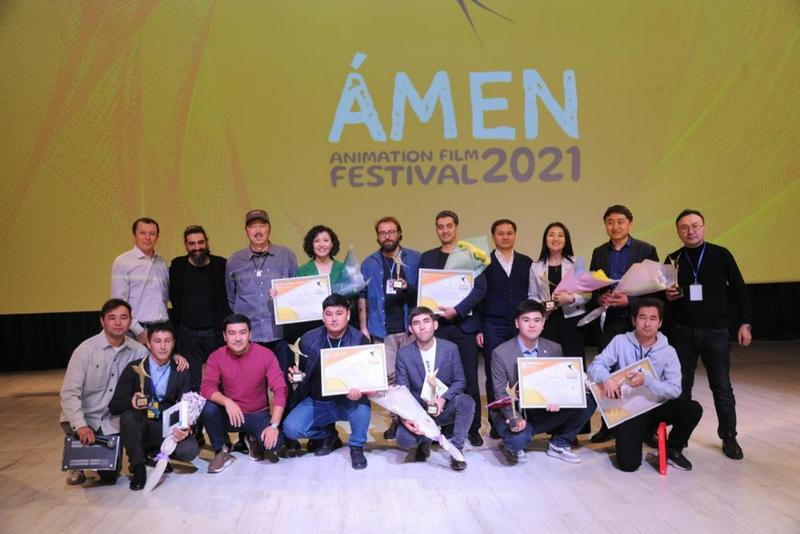 Dom na kolyosah short animated film wins in the Best Animation Film nomination. It features a story of a man who had lost his ground due to evil people’s advices.

Besides, winners in other nine nominations were named.

57 applications were submitted to the festival at large. 49 works from Azerbaijan, Bashkortostan, Kyrgyzstan, Uzbekistan, Tatarstan, Tajikistan and Turkey were selected. 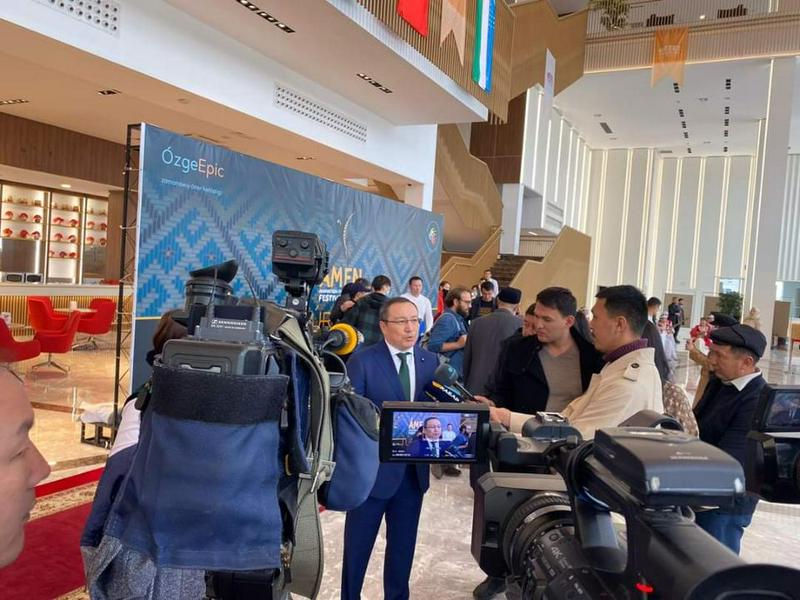 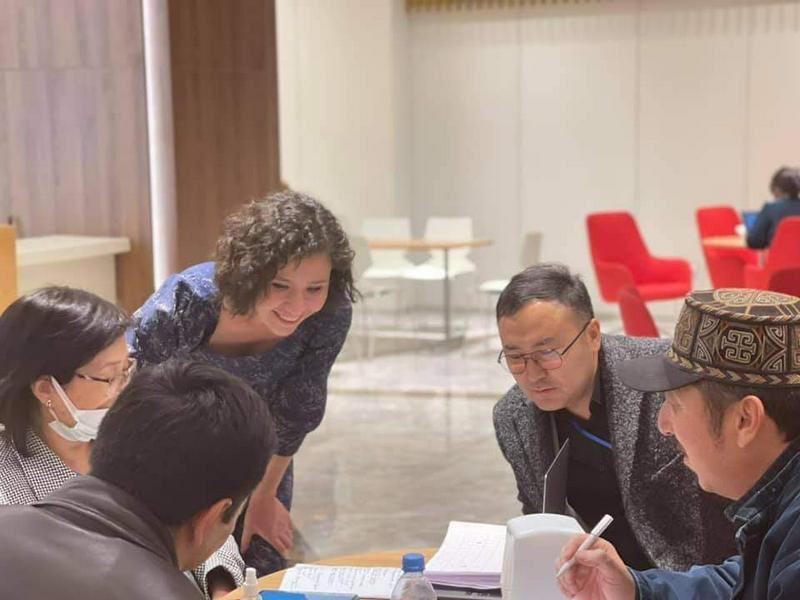 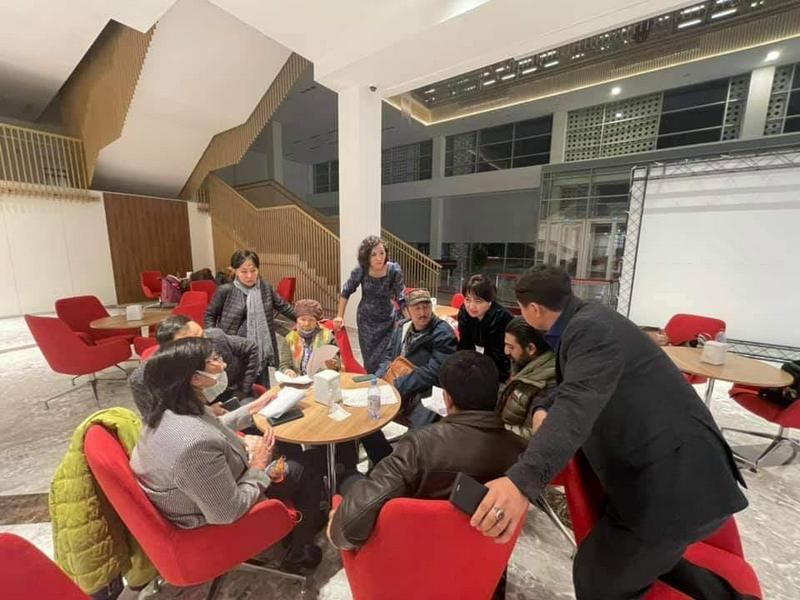