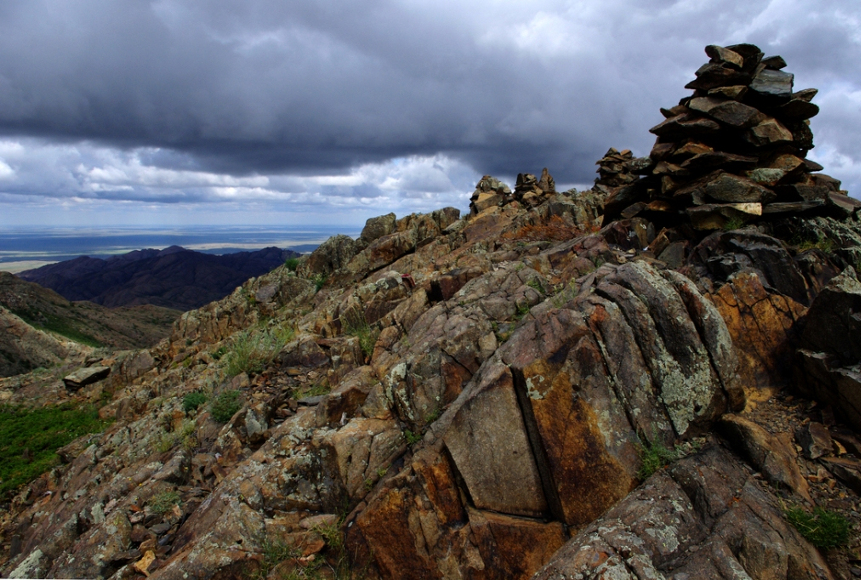 ULYTAU. KAZINFORM - President Kassym-Jomart Tokayev instructed to open a Square of the State Symbols at the foot of the Aulietau mountain peak, Kazinform correspondent reports.

«It was a sound decision to initiate the Ulttyq Qurultay (National Congress) meeting in Ulytau. This sacred land is a symbol of unity in the creation of New Kazakhstan. In this regard, I would like to put forward one more initiative. There should be an architectural site symbolizing the unity of the Kazakh people. I instruct to open a Square of the State Symbols at the foot of the Aulietau mountain peak,» said Tokayev.

The Kazakh Head of State went on to say that the country's blue flag should wave high above the sacred land.

«That's the way we will state the continuity of generations. We will herald the beginning of a new era of our Statehood, going back many centuries,» added the Kazakh President.

He also pointed out that the first Qurultay is held at a high level and all the proposals put forward during it will be considered and taken into account.