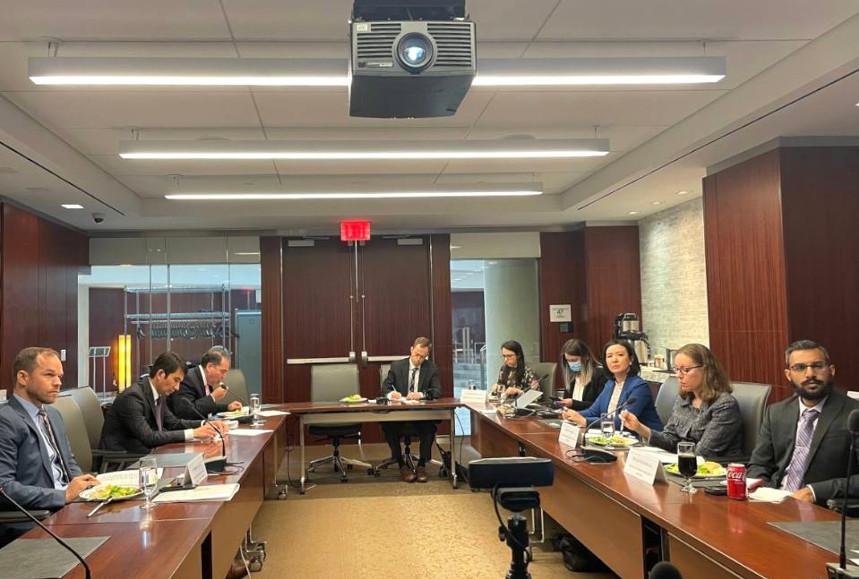 WASHINGTON, D.C. KAZINFORM - At the initiative of the Embassy of Kazakhstan one of the leading think tanks of the United States – Center for Strategic and International Studies (CSIS) hosted a roundtable discussion on Kazakhstan’s national referendum and political reforms, Kazinform has learned from the press service of the Kazakh Foreign Ministry.

During the event which was held under the Chatham House rules the representatives from the U.S. State Department, the expert community, NGOs and international institutions had a thorough exchange of views that allowed to discuss in detail the significance of the constitutional reforms in building the New Kazakhstan, as well as the expected results of their implementation.

In his opening remarks, Ambassador of Kazakhstan Yerzhan Ashikbayev debriefed the participants on the large-scale reforms initiated by the President of Kazakhstan Kassym-Jomart Tokayev, which are aimed at a radical change in public administration. 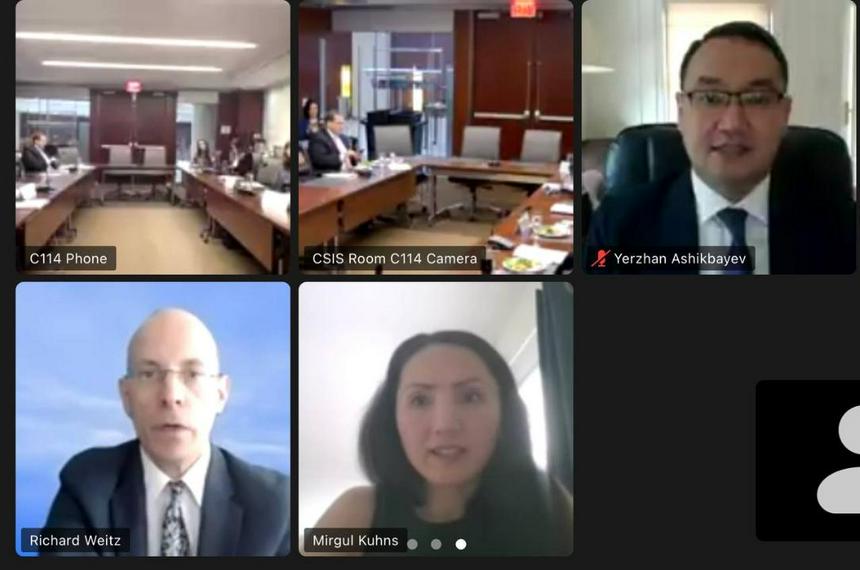 «Kazakhstan has embarked on the path of fundamental transformations, declaring the rule of law and protecting the rights and freedoms of citizens as an indisputable priority. The main task on the path of democratization of the society is to adapt the Constitution to encourage carrying out further democratic reforms as well as successful political, socio-economic development of the country,» the Kazakh diplomat emphasized.

The experts welcomed the reform agenda in the country, calling it an important step towards improving the political system of the state and democratizing the society, while highlighting the proposed initiative such as expanding the citizen participation in governance. 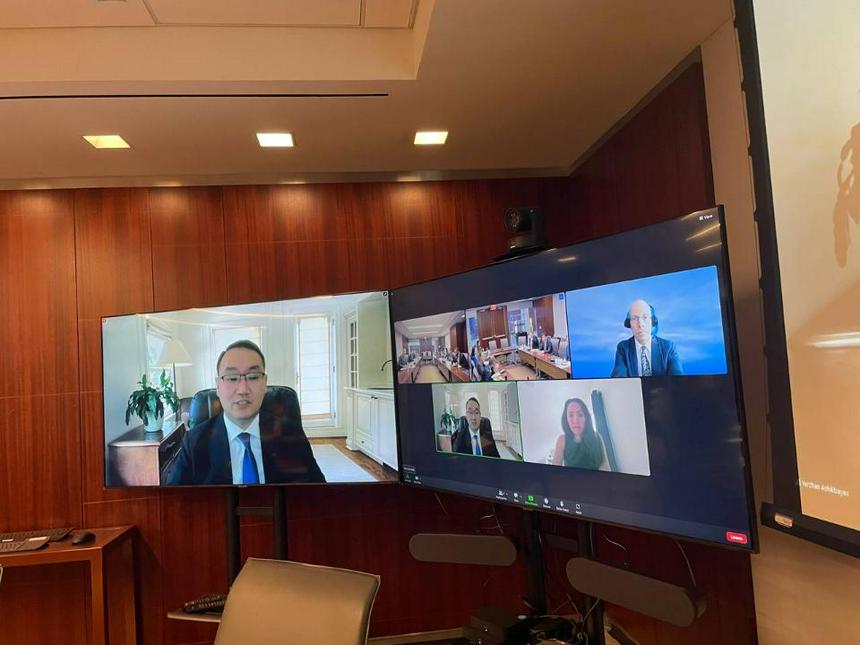 Having emphasized the relevance of the planned changes, the participants expressed hope for the successful referendum and the gradual implementation of the reform program of the Head of State.