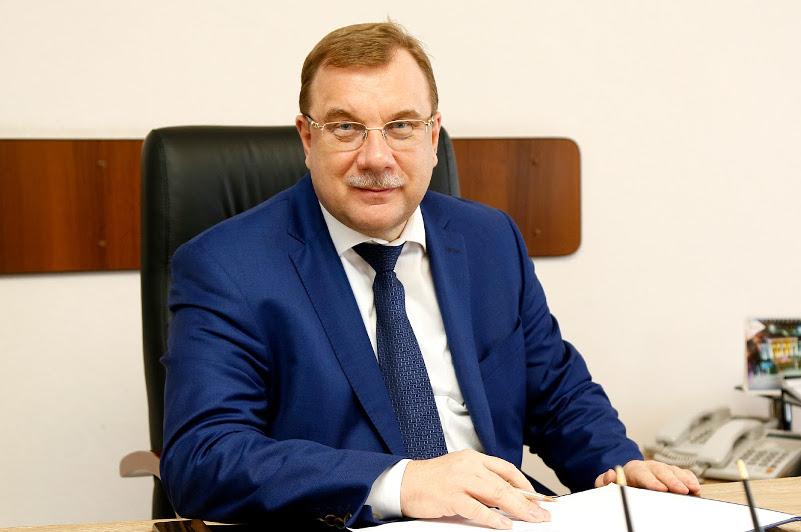 Vyacheslav Dudnik was born in 1963 in Kostanay region.

His professional career began in 1983 as a nurse at the first surgical department of the Karaganda regional clinical hospital.

In 1987 and 1997 he worked as an oncologist, surgical oncologist at the Kostanay regional oncological dispensary.

From 2005 to 2006 he was acting director, director of the Health Department of Astana city.

From 2008 to 2009 he was head of the Medical Center of the Administration of the President of Kazakhstan.

In 2009 and 2017 he worked in the structure of the Medical Center of the Administration of the President of Kazakhstan.

Between 2018 and 2021 he was acting head, head of the health office of Kostanay region.