ANKARA. KAZINFORM - The 2022 Wimbledon, the third Grand Slam of the year, will be without a tennis great, Roger Federer from Switzerland, as the championships' main draw has been revealed on the tournament website on Friday, Anadolu Agency reports.

A former no. 1 in men's singles, Federer previously missed the 2022 Australian Open, the first Grand Slam of the year, as he was in a rehabilitation process after a knee injury and then he withdrew from the 2022 French Open (Roland Garros) in the fourth round over his concerns after knee surgeries.

Federer – a 20-time Grand Slam champion – is dominant on grass as the 40-year-old has secured eight Wimbledon titles in men's singles to be the Championships' record holder.

Federer, who dropped to the 96th rank in the singles, made his Wimbledon debut in 1999. He played all the Wimbledon tournaments (22 times) in 1999-2021, except the 2020 Championships that were canceled due to the COVID-19 pandemic.

Defending champion in men's singles and Serbian top seed Novak Djokovic will face South Korea's Kwon Soon-woo in the first round of the 2022 Wimbledon.

Meanwhile, world no. 1 in women's singles Iga Swiatek from Poland will take on her Croatian opponent Jana Fett in the first round of the 2022 Wimbledon.

Having handed a wild-card entry for this year's Wimbledon, US veteran Serena Williams, who is a 23-time Grand Slam champion in women's singles, will play against France's Harmony Tan in the first round.

Founded in 1877, Wimbledon is one of the four majors in tennis and it is the only Grand Slam that is still played on grass, which is the game's tradition. 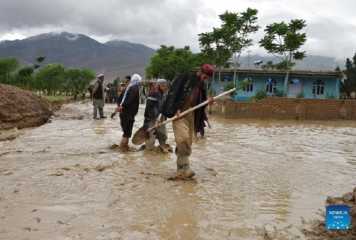 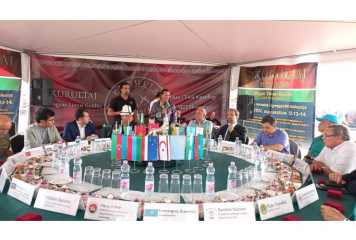 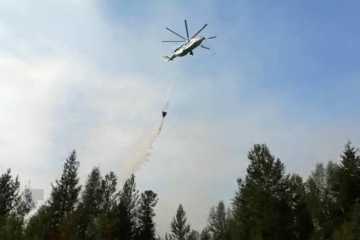 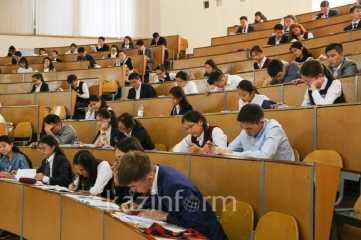 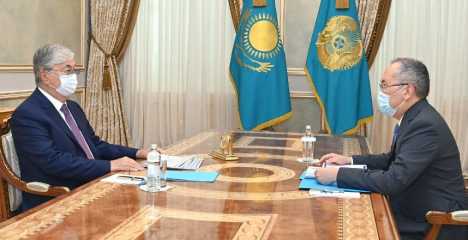 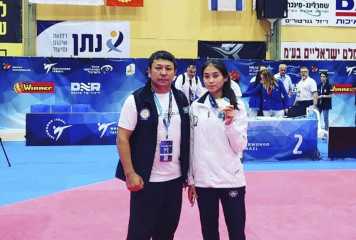 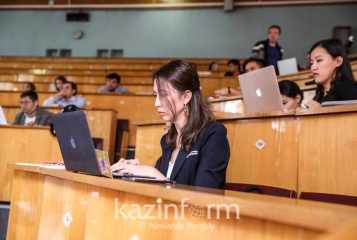 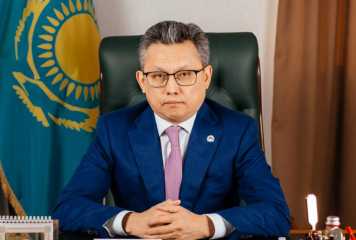 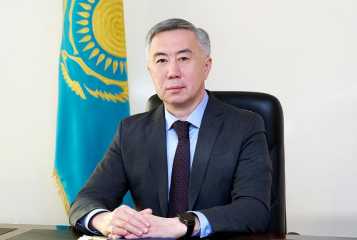 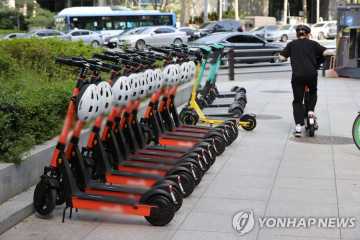 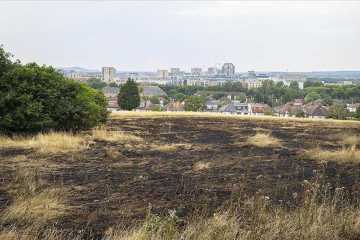 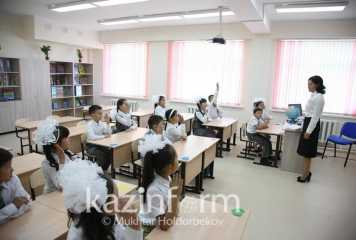 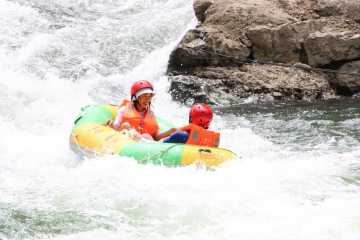 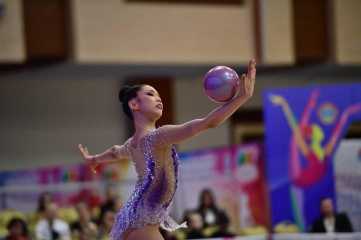 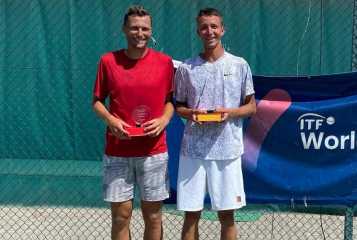 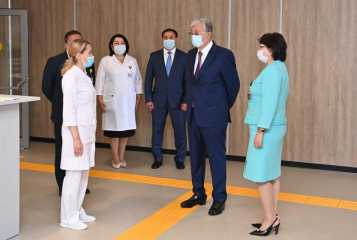 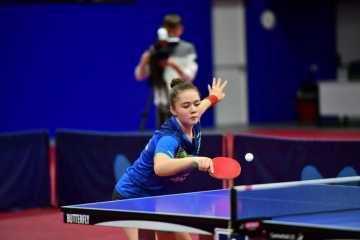 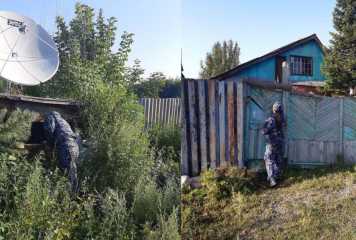