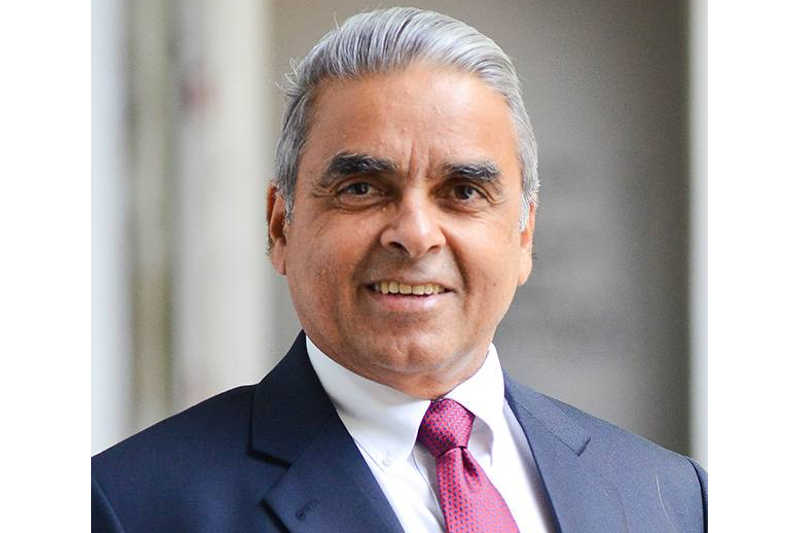 "The world is changing rapidly. All nations have to adapt. Kazakhstan is providing its region and the world a positive example of early adaptation. The world would be a better place if more nations replicate the modernization initiative that Kazakhstan has launched," Kishore Mahbubani points out.