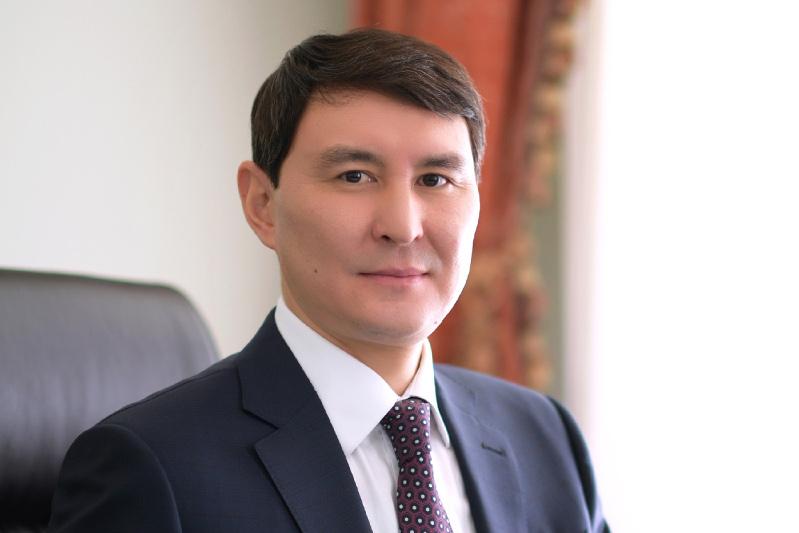 By order of the Kazakh Head of State Yerulan Zhamaubayev was appointed as Deputy Prime Minister - Minister of Finance of Kazakhstan.

Yerulan Zhamaubayev was born on March 25, 1974 in Alma-Ata region. He graduated from the Kazakh State Management Academy, received his master's degree at the Rysskulov Kazakh Economics University.

Between 1996 and 1998 he was a teacher at the Kazakh State Management Academy.

In 1998 and 2006 he served as a leading analyst, chief analyst, head of department, deputy director at the Research and Statistics Department of the National Bank of Kazakhstan.

From 2006 to 2014 he was a director at the Coordination Department of the Kazakh National Bank.

Between July 2015 and November 2015 he served as the deputy head of the Social and Economical Monitoring Department of the Kazakh Presidential Administration.

In 2015 and 2018 he was the head of the Social and Economical Monitoring Department of the Kazakh Presidential Administration.

In March 2019 he was appointed as an executive secretary of the Ministry of Finance of Kazakhstan.