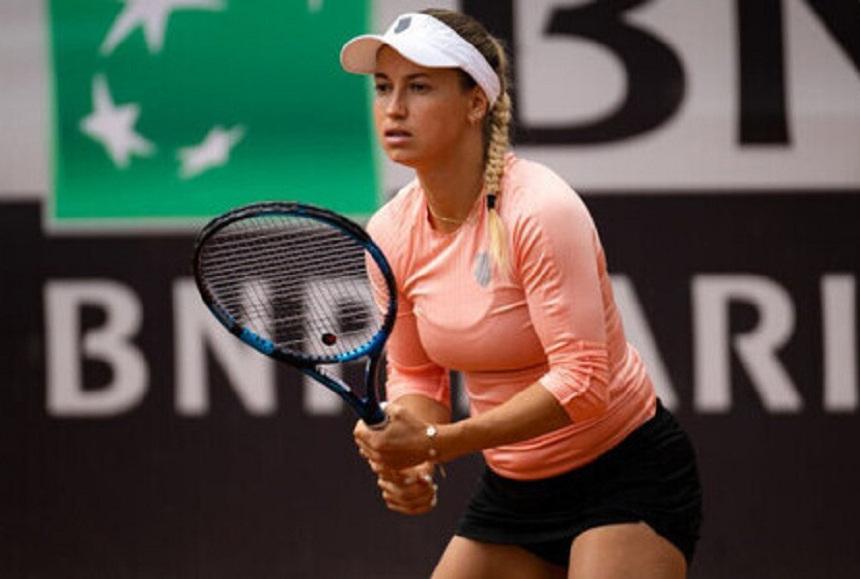 Italy’s Camila Giorgi defeated Putintseva to move into the next round of Roland Garros women’s singles. The match lasted for 1 hour and 33 minutes to end with a score of 3:6, 5:7.

As of now, Putintseva ranks 37th in the WTA Women’s Rankings.

As earlier reported, Kazakhstani tennis player Andrey Golubev in a duo with Fabrice Martin of France lost to India’s Rohan Bopanna and Matwé Middelkoop of the Netherlands in the second round at the Roland Garros 2022 men’s doubles. 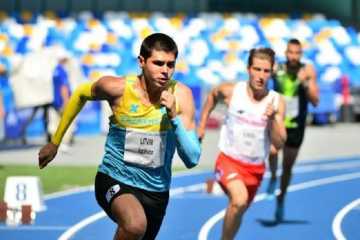 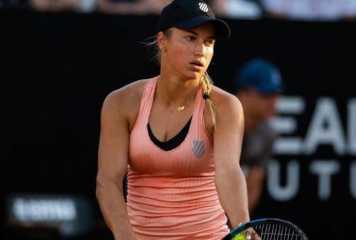 One more Kazakhstani advances at WTA 1000 in Toronto 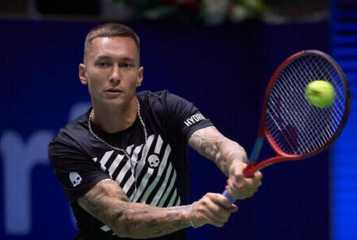