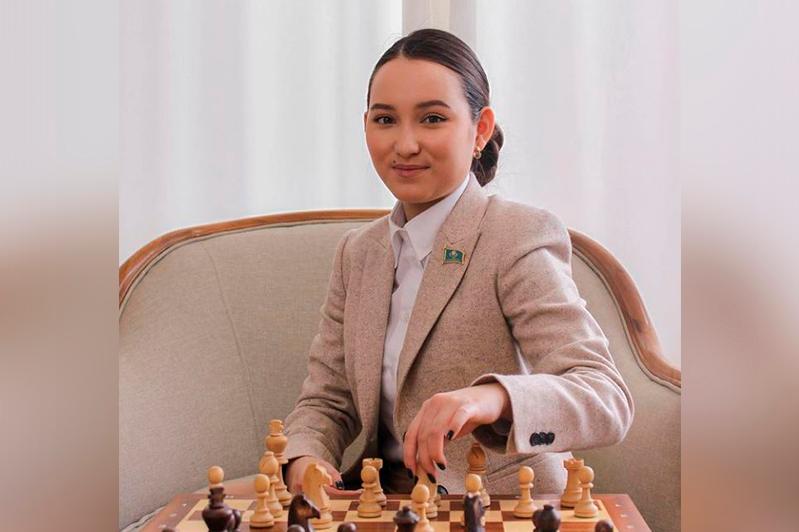 NUR-SULTAN. KAZINFORM – One of the most decorated chess players in Kazakhstan and grandmaster Zhansaya Abdumalik has been named the President of the Chess Federation in Almaty city, Kazinform has learnt from the Federation’s press service.

The decision to elect Zhansaya Abdumalik as the President of the Almaty Chess Federation was made in order to turn the city into one of the global chess centers.

In the years to come the Federation plans to popularize chess among residents of the city and in schools, as well as help to instill ‘chess’ culture.

New regular chess tournaments are to be launched in three upcoming years. Chess rooms are to be unveiled in schools across Almaty city in order to select and train youngsters aged 8-18 and eventually form the city’s chess team.

It was noted that it is quite symbolic that the first world chess champion from Kazakhstan now heads the Almaty Chess Federation, in the city where she was born and trained. There are hopes that the situation with chess in the city will change for the better with this appointment.